Royal Lytham & St Annes Golf Club was founded in 1886 and is widely regarded as one of the best links courses in the world. It has hosted countless major championships, including no fewer than 11 Open Championships. Lytham has also stage two Ryder Cups, the Women’s and Seniors Open Championships, and the Walker Cup.

The Open at Lytham has been won by some of the most legendary names in golf, including Peter Thomson, Gary Player, Seve Ballesteros, Phil Mickelson and Rory McIlroy. The Women’s Open has also crowned many legendary winners from the ladies game here too, including Annika Sorenstam and Catriona Matthew. 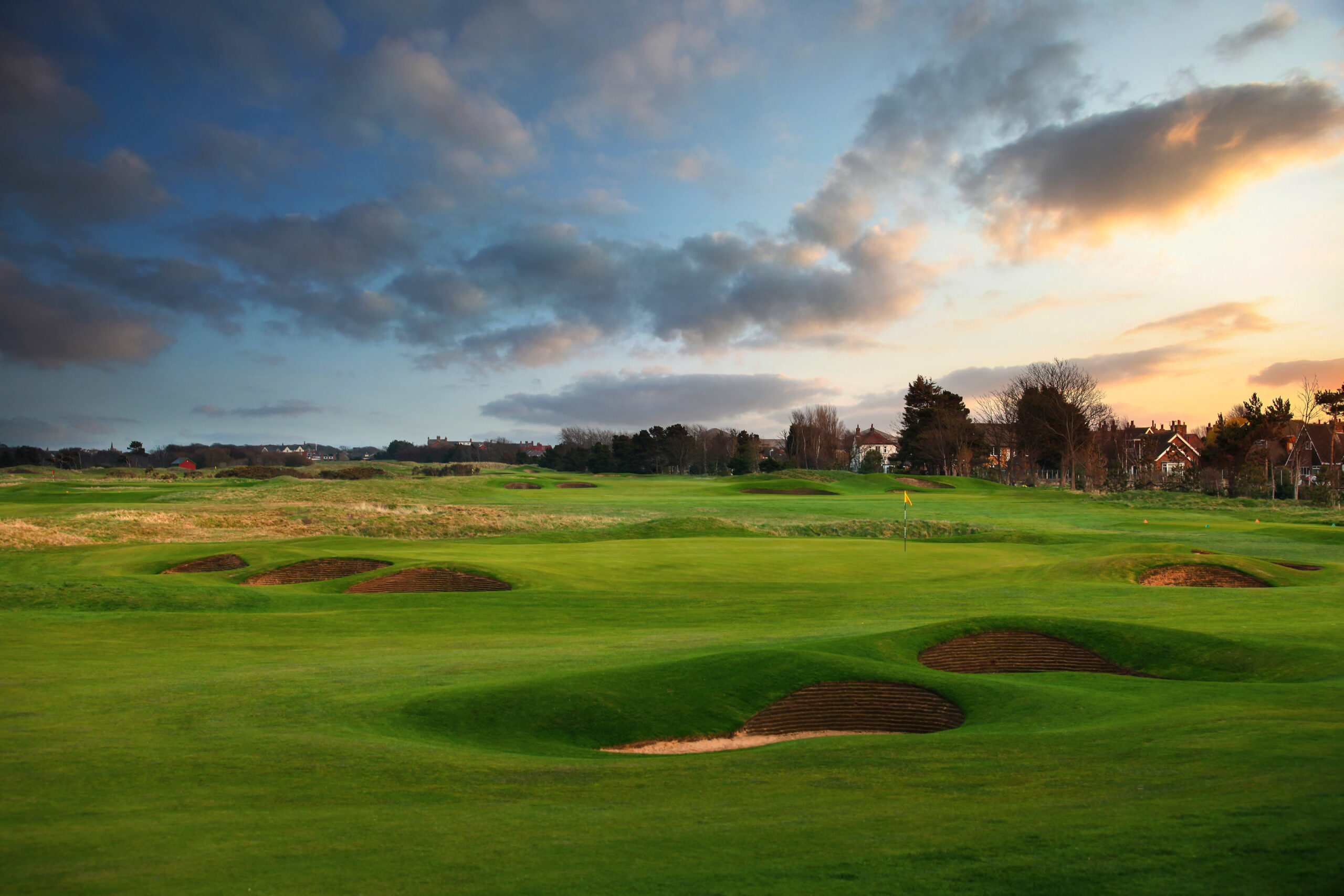 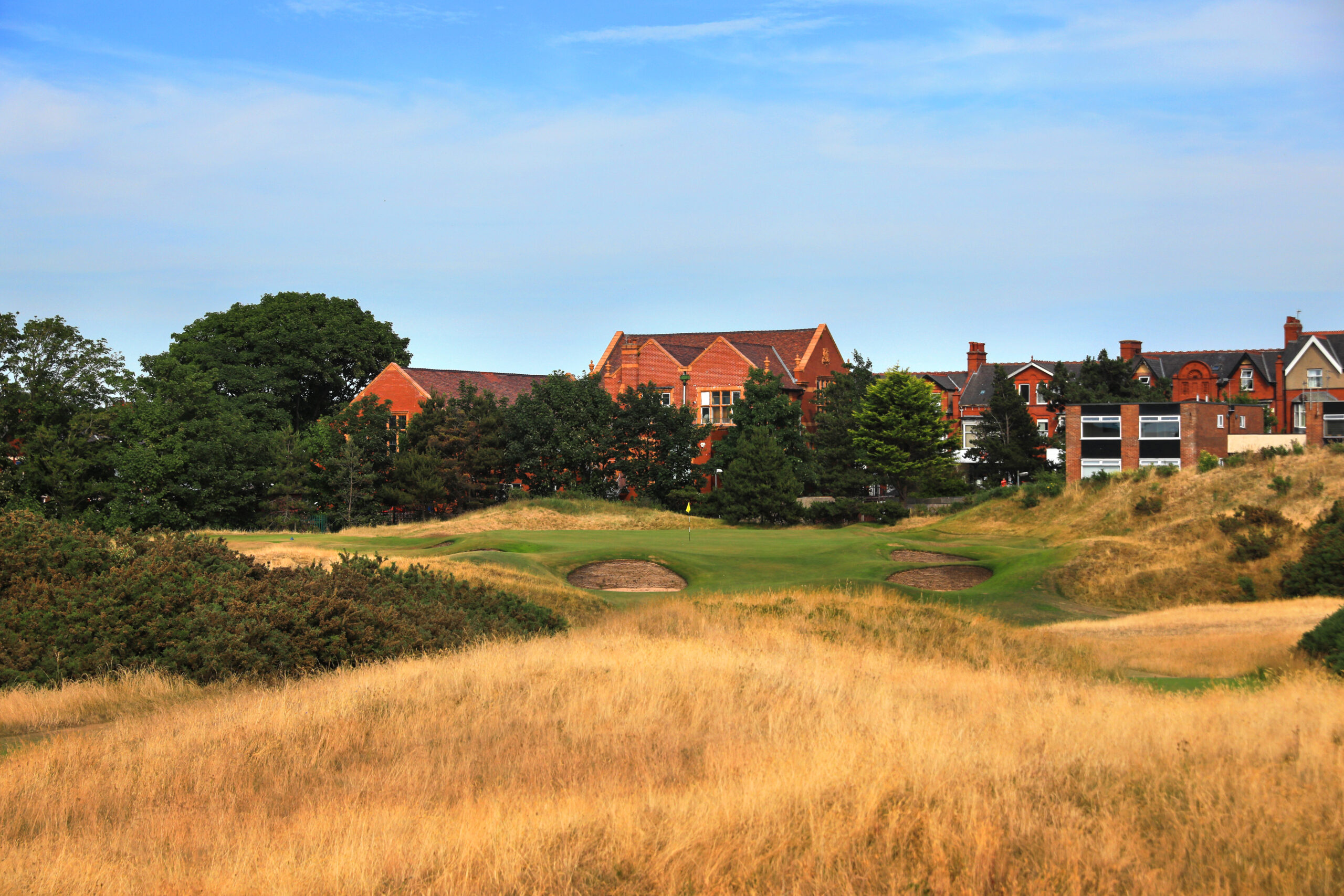 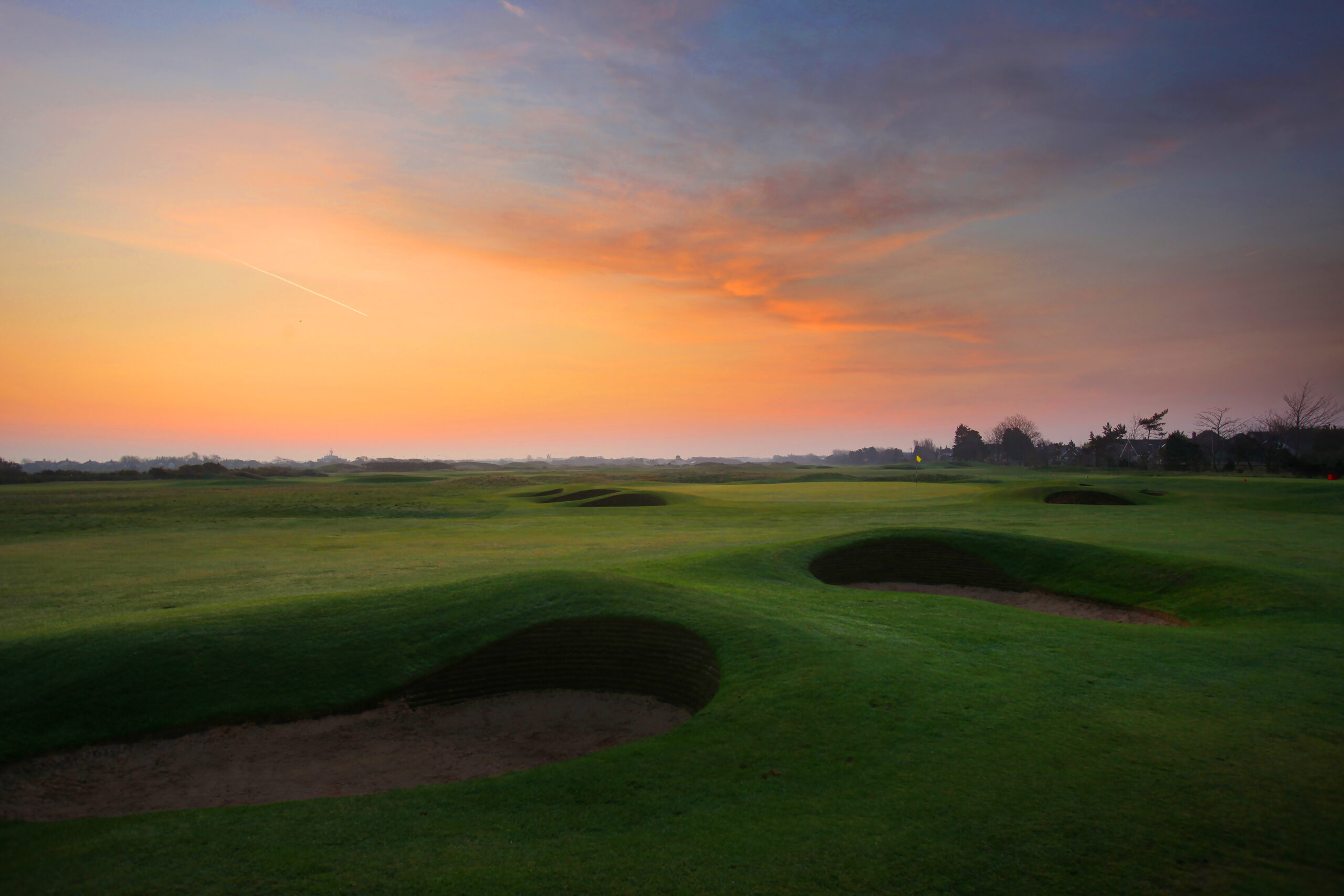 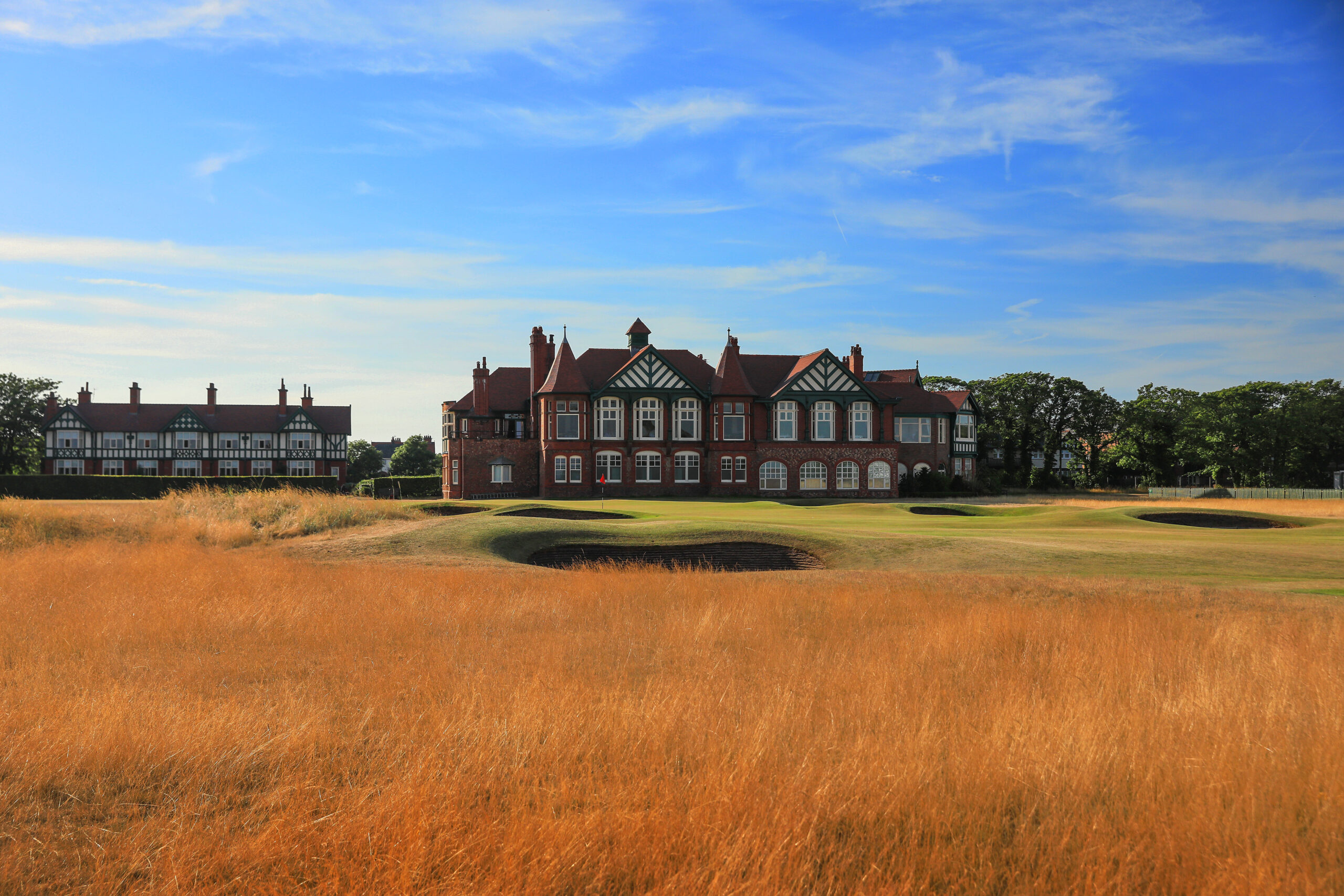 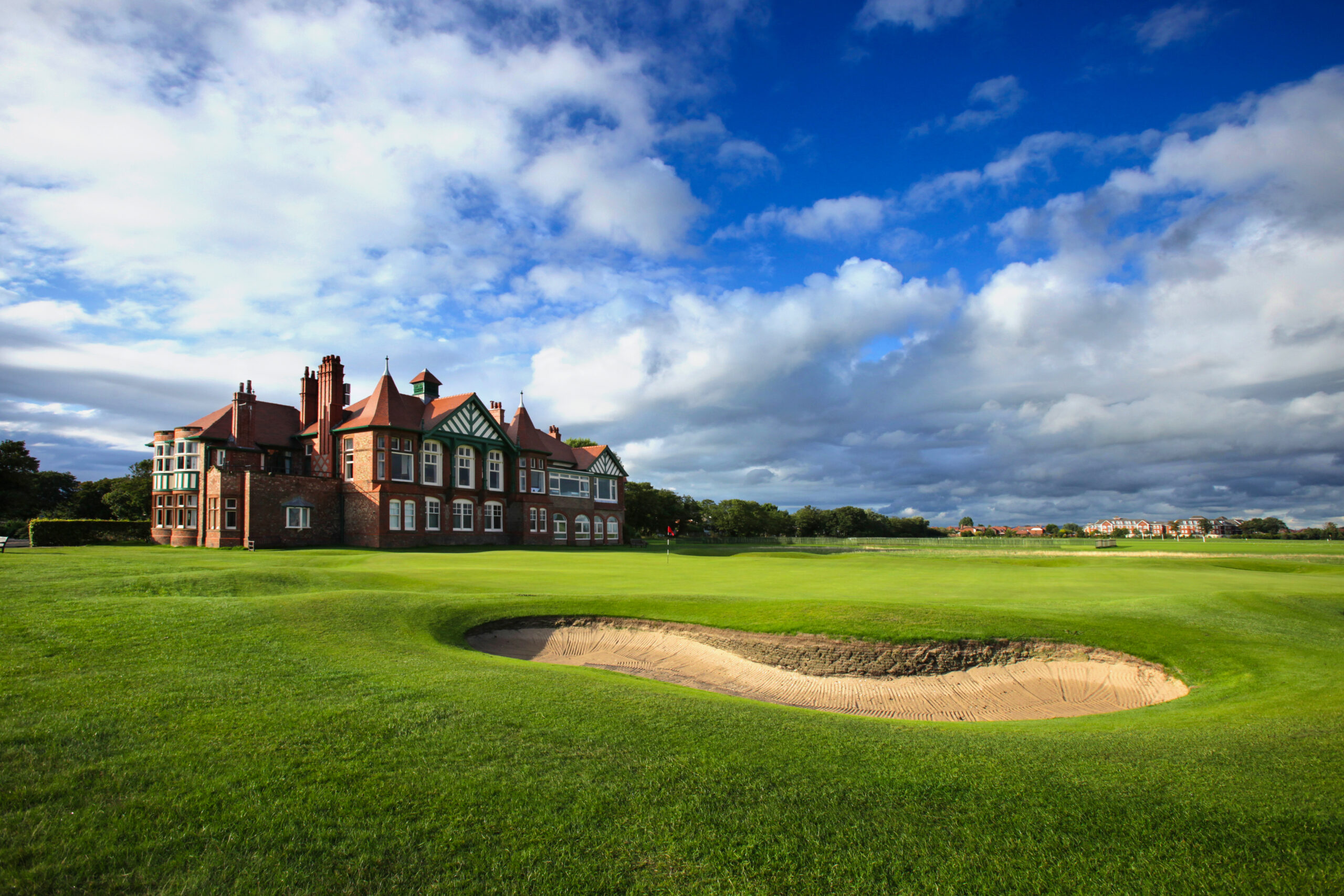 Lytham is renowned for being a course that it is hard to scramble a good score. Bernard Darwin, a leading golf writer of the 1930s, once described it as “a beast of a course, but a just beast”. It may not play the longest but, with 174 bunkers peppering the fairways and greens, it is one where careful shot-making will win the day.

Royal Lytham is a fantastic test of golf and one you will thoroughly enjoy playing. The sea breeze, rolling terrain and those bunkers will test every ounce of your ability, course management and patience. But the rewards are definitely worth it! Play to your handicap here and you are certain to have a very good day. 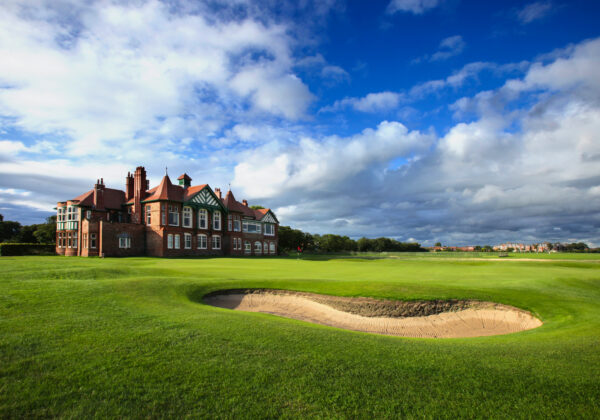